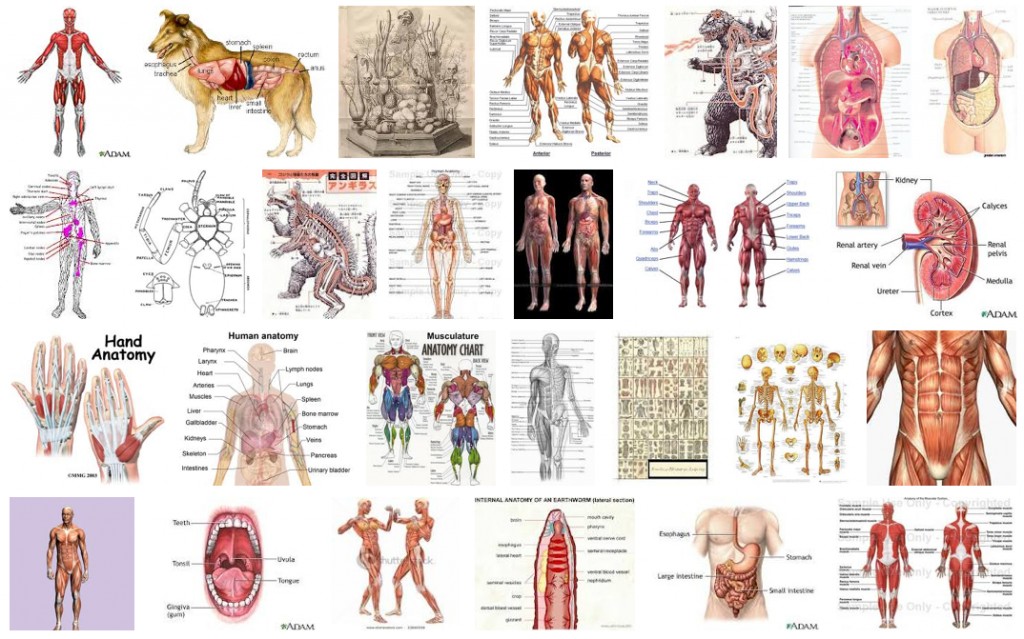 Jonathan Jones dissects artists’ fascination over the ages with anatomy and pickled organs in glass jars.

From Hirst to Da Vinci, a shared obsession with dissection and the human body seems to connect exhibitions opening this spring.

Is it something to do with the Olympics? Athletics is physical, the logic might go, so let’s think about bodies… Anyway, a shared anatomical obsession connects exhibitions that open this week, and later in the spring. Damien Hirst’s debt to anatomy does not need labouring. But just as his specimens are unveiled at Tate Modern, everyone else seems to be opening their own cabinets of curiosities. At London’s Natural History Museum, dissected animals are going on view in an exhibition that brings the morbid spectacle – which in my childhood was simultaneously the horror and fascination of this museum – back into its largely flesh-free modern galleries.

If that were not enough, the Wellcome Collection invites you to take a good look at some brains in jars.

It is no surprise that art and science keep coming together on the anatomist’s table this spring, for anatomy has a venerable and intimate connection with the efforts of artists to depict life and death. In his series of popular prints The Four Stages of Cruelty, William Hogarth sees the public dissection of a murderer by cold-blooded anatomists as the ultimate cruelty. But many artists have been happy to watch or even wield a knife at such events.

In the 16th century, the first published modern study of the human body, by Vesalius, was illustrated by a pupil of Titian. In the 18th century, the British animal artist George Stubbs undertook his own dissections of a horse, and published the results. He is one of the greatest ever portrayers of equine majesty, and his study of the skeleton and muscles of the horse helped him to achieve this.

Clinical knowledge, to help them portray humans and animals correctly, is one reason artists have been drawn to anatomy. Another attraction is more metaphysical: to look inside a human body is to get an eerie sense of who we are, to probe the mystery of being. Rembrandt’s painting The Anatomy Lesson of Dr Nicolaes Tulp is not a scientific study but a poetic reverie on the fragility and wonder of life – glimpsed in a study of death. Does Hirst make it as an artist in this tradition?