Most software engineers and IT people are familiar with the term “bloatware“. The word is usually applied to a software application that takes up so much disk space and/or memory that its functional benefits are greatly diminished or rendered useless. Operating systems such as Windows and OSX are often characterized as bloatware — a newer version always seems to require an ever-expanding need for extra disk space (and memory) to accommodate an expanding array of new (often trivial) features with marginal added benefit. 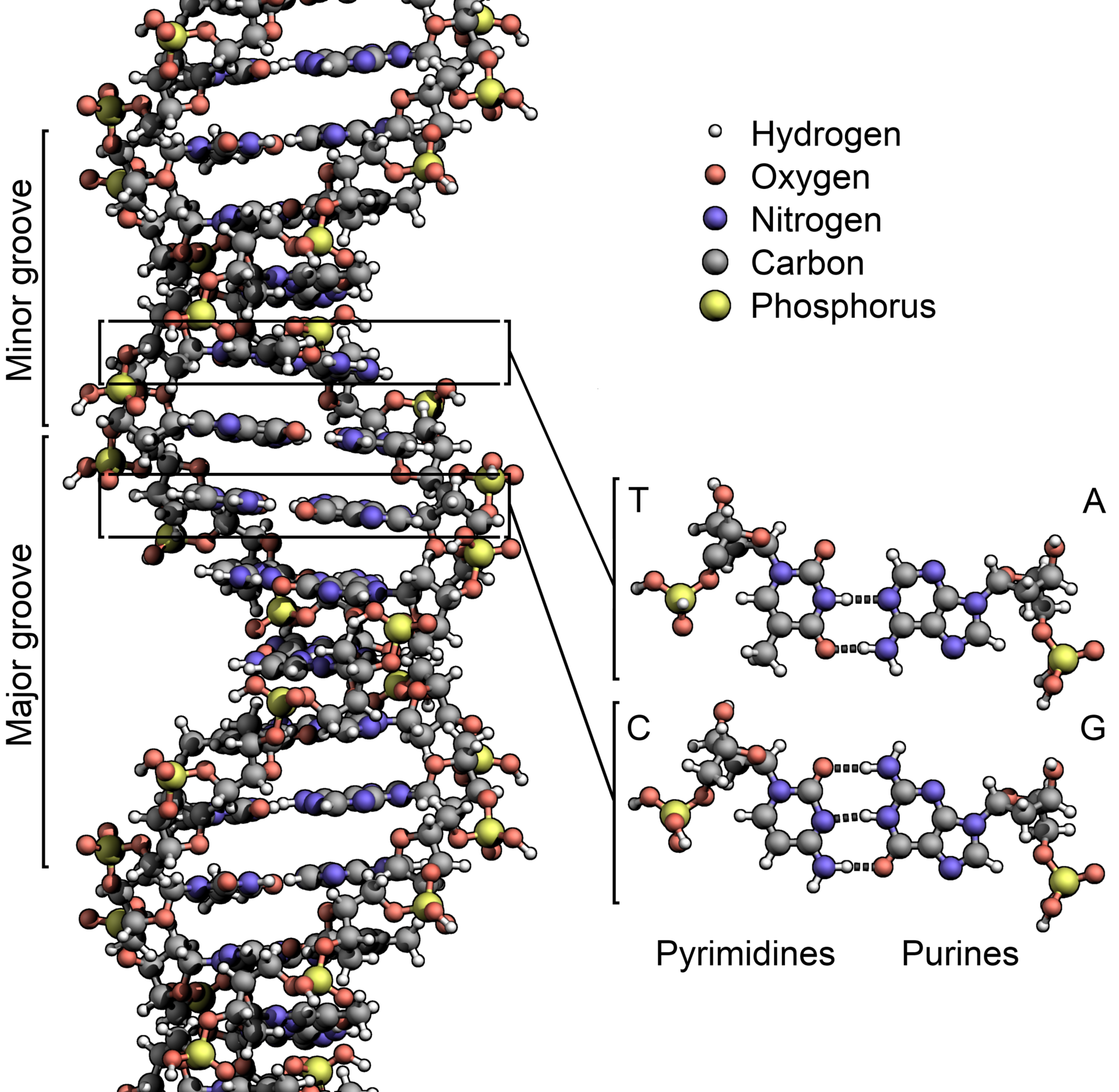 But it seems that humans did not invent such obesity through our technology. Rather, a new genetic analysis shows that humans (and other animals) actually consist of biological bloatware, through a process which began when molecules of DNA first assembled the genes of the earliest living organisms.

In 2010, Nick Lane and William Martin suggested that because they don’t have mitochondria, prokaryotes just can’t generate enough energy to maintain large genomes. Thus it was the acquisition of mitochondria and their ability to generate cellular energy that allowed eukaryotic genomes to expand. And with the expansion came the many different types of genes that render us so complex and diverse.

Michael Lynch and Georgi Marinov are now proposing a counter offer. They analyzed the bioenergetic costs of a gene and concluded that there is in fact no energetic barrier to genetic complexity. Rather, eukaryotes can afford bigger genomes simply because they have bigger cells.

First they looked at the lifetime energetic requirements of a cell, defined as the number of times that cell hydrolyzes ATP into ADP, a reaction that powers most cellular processes. This energy requirement rose linearly and smoothly with cell size from bacteria to eukaryotes with no break between them, suggesting that complexity alone, independently of cell volume, requires no more energy.

At the levels of replication (copying the DNA) and transcription (making an RNA copy), eukaryotic genes are more costly than prokaryotic genes because they’re bigger and require more processing. But even though these costs are higher, they take up proportionally less of the total energy budget of the cell. That’s because bigger cells take more energy to operate in general (as we saw just above), while things like copying DNA only happens once per cell division. Bigger cells help here, too, as they divide less often.