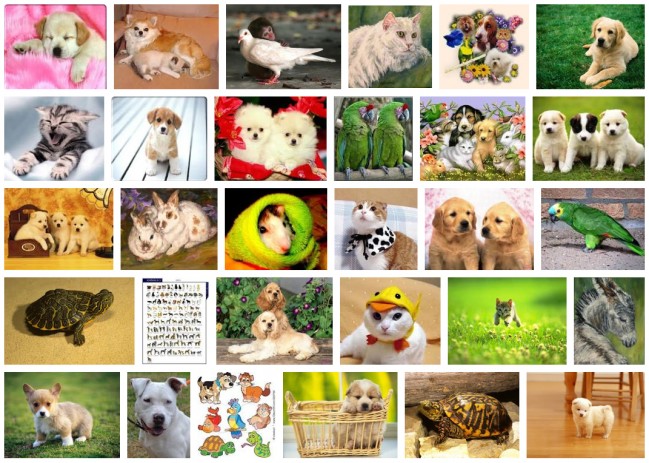 Nobel laureate explains why the carbon sheets deserved to win this year’s prize.

This year’s Nobel Prize in Physics went to the discoverers of the one-atom-thick sheets of carbon known as graphene. Andre Geim of the University of Manchester, UK, who shared the award with his colleague Konstantin Novoselov, tells Nature why graphene deserves the prize, and why he hasn’t patented it.

In one sentence, what is graphene?

Graphene is a single plane of graphite that has to be pulled out of bulk graphite to show its amazing properties.

What are these properties?

It’s the thinnest possible material you can imagine. It also has the largest surface-to-weight ratio: with one gram of graphene you can cover several football pitches (in Manchester, you know, we measure surface area in football pitches). It’s also the strongest material ever measured; it’s the stiffest material we know; it’s the most stretchable crystal. That’s not the full list of superlatives, but it’s pretty impressive.

A lot of people expected you to win, but not so soon after the discovery in 2004. Were you expecting it?

I didn’t think it would happen this year. I was thinking about next year or maybe 2014. I slept quite soundly without much expectation. Yeah, it’s good, it’s good.

Graphene has won, but not that much has actually been done with it yet. Do you think it was too soon?

No. The prize, if you read the citation, was given for the properties of graphene; it wasn’t given for expectations that have not yet been realized. Ernest Rutherford’s 1908 Nobel Prize in Chemistry wasn’t given for the nuclear power station — he wouldn’t have survived that long — it was given for showing how interesting atomic physics could be. I believe the Nobel prize committee did a good job.

Do you think that carbon nanotubes were unfairly overlooked?

It’s difficult to judge; I’m a little afraid of being biased. If the prize had been given for bringing graphene to the attention of the community, then it would have been unfair to take it away from carbon nanotubes. But it was given for graphene’s properties, and I think carbon nanotubes did not deliver that range of properties. Everyone knows that — in terms of physics, not applications — carbon nanotubes were not as successful as graphene.

Why do you think graphene has become so popular in the physics community?

I would say there are three important things about graphene. It’s two-dimensional, which is the best possible number for studying fundamental physics. The second thing is the quality of graphene, which stems from its extremely strong carbon–carbon bonds. And finally, the system is also metallic.

What do you think graphene will be used for first?

Two or three months ago, I was in South Korea, and I was shown a graphene roadmap, compiled by Samsung. On this roadmap were approximately 50 dots, corresponding to particular applications. One of the closest applications with a reasonable market value was a flexible touch screen. Samsung expects something within two to three years.

Getting a grip on greenhouse gases is daunting but doable. The technologies already exist. But there is no time to lose.

Retreating glaciers, stronger hurricanes, hotter summers, thinner polar bears: the ominous harbingers of global warming are driving companies and governments to work toward an unprecedented change in the historical pattern of fossil-fuel use. Faster and faster, year after year for two centuries, human beings have been transferring carbon to the atmosphere from below the surface of the earth. Today the world’s coal, oil and natural gas industries dig up and pump out about seven billion tons of carbon a year, and society burns nearly all of it, releasing carbon dioxide (CO2). Ever more people are convinced that prudence dictates a reversal of the present course of rising CO2 emissions.

The boundary separating the truly dangerous consequences of emissions from the merely unwise is probably located near (but below) a doubling of the concentration of CO2 that was in the atmosphere in the 18th century, before the Industrial Revolution began. Every increase in concentration carries new risks, but avoiding that danger zone would reduce the likelihood of triggering major, irreversible climate changes, such as the disappearance of the Greenland ice cap. Two years ago the two of us provided a simple framework to relate future CO2 emissions to this goal.

If efficiency improvements and incremental advances in today’s technologies fail to halt global warming, could revolutionary new carbon-free energy sources save the day? Don’t count on it–but don’t count it out, either.

To keep this world tolerable for life as we like it, humanity must complete a marathon of technological change whose finish line lies far over the horizon. Robert H. Socolow and Stephen W. Pacala of Princeton University have compared the feat to a multigenerational relay race [see their article “A Plan to Keep Carbon in Check”]. They outline a strategy to win the first 50-year leg by reining back carbon dioxide emissions from a century of unbridled acceleration. Existing technologies, applied both wisely and promptly, should carry us to this first milestone without trampling the global economy. That is a sound plan A.

The plan is far from foolproof, however. It depends on societies ramping up an array of carbon-reducing practices to form seven “wedges,” each of which keeps 25 billion tons of carbon in the ground and out of the air. Any slow starts or early plateaus will pull us off track. And some scientists worry that stabilizing greenhouse gas emissions will require up to 18 wedges by 2056, not the seven that Socolow and Pacala forecast in their most widely cited model.
[div class=attrib]More from theSource here.[end-div]