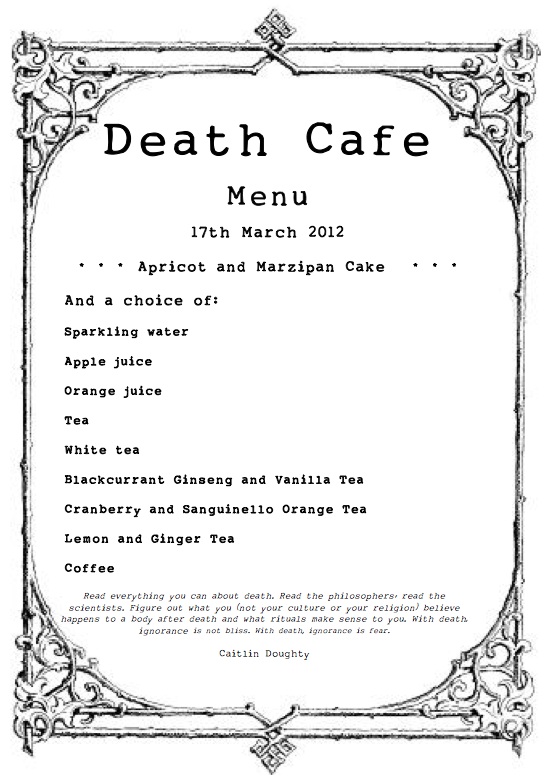 You may not know their names, but Desiderio Pavoni and Luigi Bezzerra are to coffee as are Steve Jobs and Steve Wozniak to computers. Modern day espresso machines owe all to the innovative design and business savvy of this early 20th century Italian duo.

For many coffee drinkers, espresso is coffee. It is the purest distillation of the coffee bean, the literal essence of a bean. In another sense, it is also the first instant coffee. Before espresso, it could take up to five minutes –five minutes!– for a cup of coffee to brew. But what exactly is espresso and how did it come to dominate our morning routines? Although many people are familiar with espresso these days thanks to the Starbucksification of the world, there is often still some confusion over what it actually is – largely due to “espresso roasts” available on supermarket shelves everywhere. First, and most importantly, espresso is not a roasting method. It is neither a bean nor a blend. It is a method of preparation. More specifically, it is a preparation method in which highly-pressurized hot water is forced over coffee grounds to produce a very concentrated coffee drink with a deep, robust flavor. While there is no standardized process for pulling a shot of espresso, Italian coffeemaker Illy’s definition of the authentic espresso seems as good a measure as any:

A jet of hot water at 88°-93°C (190°-200°F) passes under a pressure of nine or more atmospheres through a seven-gram (.25 oz) cake-like layer of ground and tamped coffee. Done right, the result is a concentrate of not more than 30 ml (one oz) of pure sensorial pleasure.

For those of you who, like me, are more than a few years out of science class, nine atmospheres of pressure is the equivalent to nine times the amount of pressure normally exerted by the earth’s atmosphere. As you might be able to tell from the precision of Illy’s description, good espresso is good chemistry. It’s all about precision and consistency and finding the perfect balance between grind, temperature, and pressure. Espresso happens at the molecular level. This is why technology has been such an important part of the historical development of espresso and a key to the ongoing search for the perfect shot. While espresso was never designed per se, the machines –or Macchina– that make our cappuccinos and lattes have a history that stretches back more than a century.

In the 19th century, coffee was a huge business in Europe with cafes flourishing across the continent. But coffee brewing was a slow process and, as is still the case today, customers often had to wait for their brew. Seeing an opportunity, inventors across Europe began to explore ways of using steam machines to reduce brewing time – this was, after all, the age of steam. Though there were surely innumerable patents and prototypes, the invention of the machine and the method that would lead to espresso is usually attributed to Angelo Moriondo of Turin, Italy, who was granted a patent in 1884 for “new steam machinery for the economic and instantaneous confection of coffee beverage.” The machine consisted of a large boiler, heated to 1.5 bars of pressure, that pushed water through a large bed of coffee grounds on demand, with a second boiler producing steam that would flash the bed of coffee and complete the brew. Though Moriondo’s invention was the first coffee machine to use both water and steam, it was purely a bulk brewer created for the Turin General Exposition. Not much more is known about Moriondo, due in large part to what we might think of today as a branding failure. There were never any “Moriondo” machines, there are no verifiable machines still in existence, and there aren’t even photographs of his work. With the exception of his patent, Moriondo has been largely lost to history. The two men who would improve on Morinodo’s design to produce a single serving espresso would not make that same mistake.

Luigi Bezzerra and Desiderio Pavoni were the Steve Wozniak and Steve Jobs of espresso. Milanese manufacturer and “maker of liquors” Luigi Bezzera had the know-how. He invented single-shot espresso in the early years of the 20th century while looking for a method of quickly brewing coffee directly into the cup. He made several improvements to Moriondo’s machine, introduced the portafilter, multiple brewheads, and many other innovations still associated with espresso machines today. In Bezzera’s original patent, a large boiler with built-in burner chambers filled with water was heated until it pushed water and steam through a tamped puck of ground coffee. The mechanism through which the heated water passed also functioned as heat radiators, lowering the temperature of the water from 250°F in the boiler to the ideal brewing temperature of approximately 195°F (90°C). Et voila, espresso. For the first time, a cup of coffee was brewed to order in a matter of seconds. But Bezzera’s machine was heated over an open flame, which made it difficult to control pressure and temperature, and nearly impossible to to produce a consistent shot. And consistency is key in the world of espresso. Bezzera designed and built a few prototypes of his machine but his beverage remained largely unappreciated because he didn’t have any money to expand his business or any idea how to market the machine. But he knew someone who did. Enter Desiderio Pavoni.

If you think the United States is a nation of coffee drinkers, thing again. The U.S., only ranks eighth in terms of annual java consumption per person. Way out in front is Finland. Makes one wonder if there is a correlation of coffee drinking and heavy metal music.