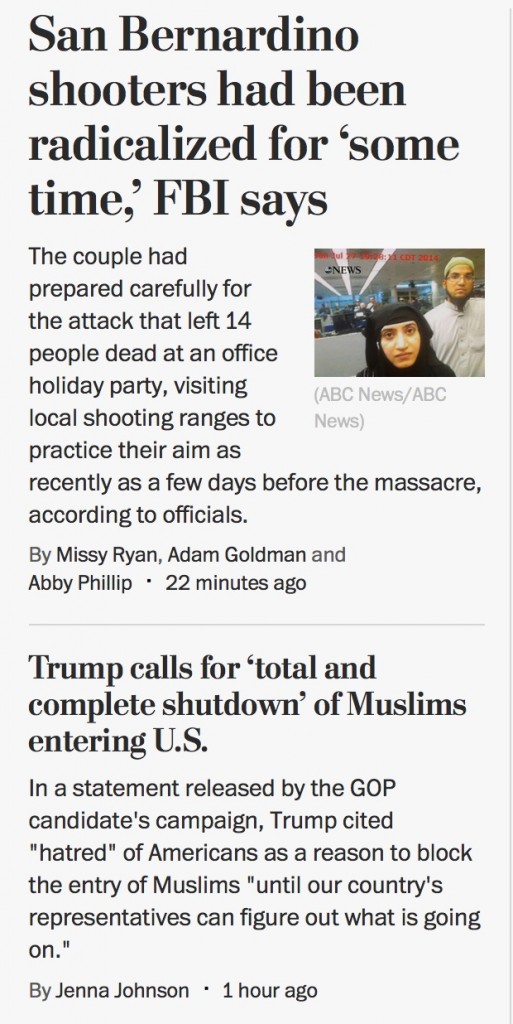 Both have ideas that resonate with a very limited few (luckily for the rest of us); both inflame our discourse; both fuel hatred, distrust and intolerance; both project fear, racism, xenophobia and misogyny. Welcome to the new faces of fascism.

As a Londoner recently said of an attacker (reportedly belonging to the first type of radical group): #YouAintNoMuslimBruv.

Both of these nightmarish visions seek a place on the world stage — both should and will rightly fail.