Some enterprising and talented street artists have re-imagined works by old masters, such as Rembrandt. An example below: Judith with the Head of Holofernes by 17th century artist Cristofano Allori, followed by a contemporary rendition courtesy of street artist Discreet, 2013. 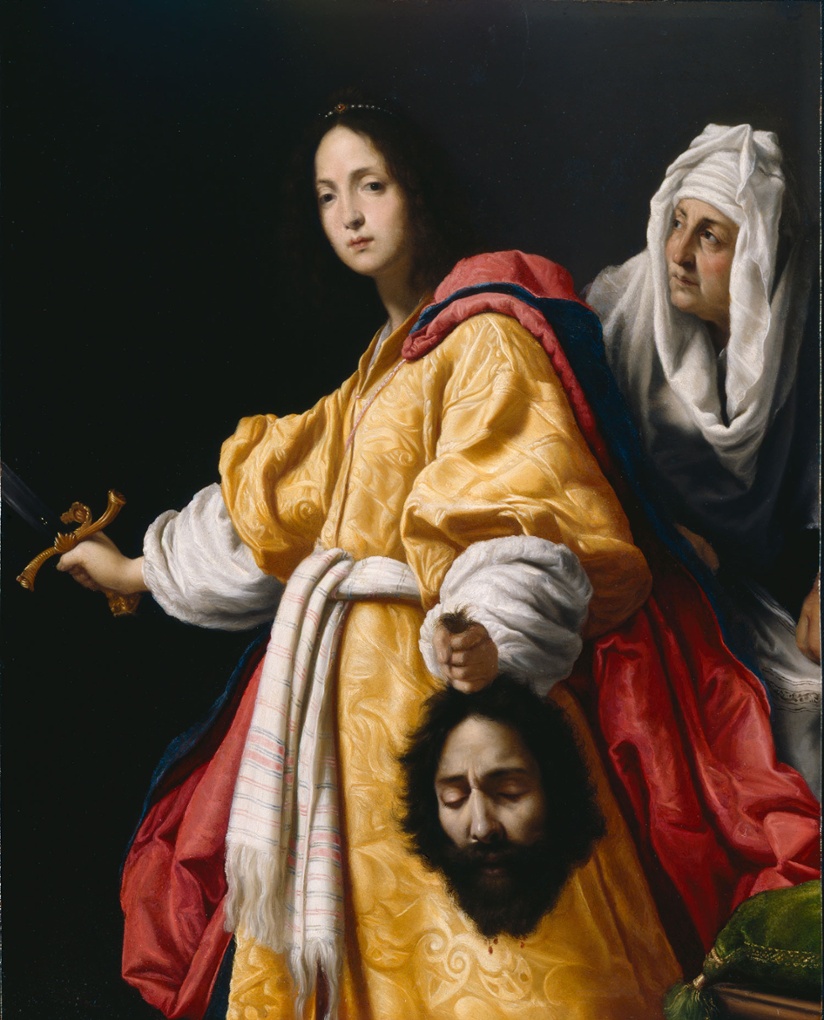 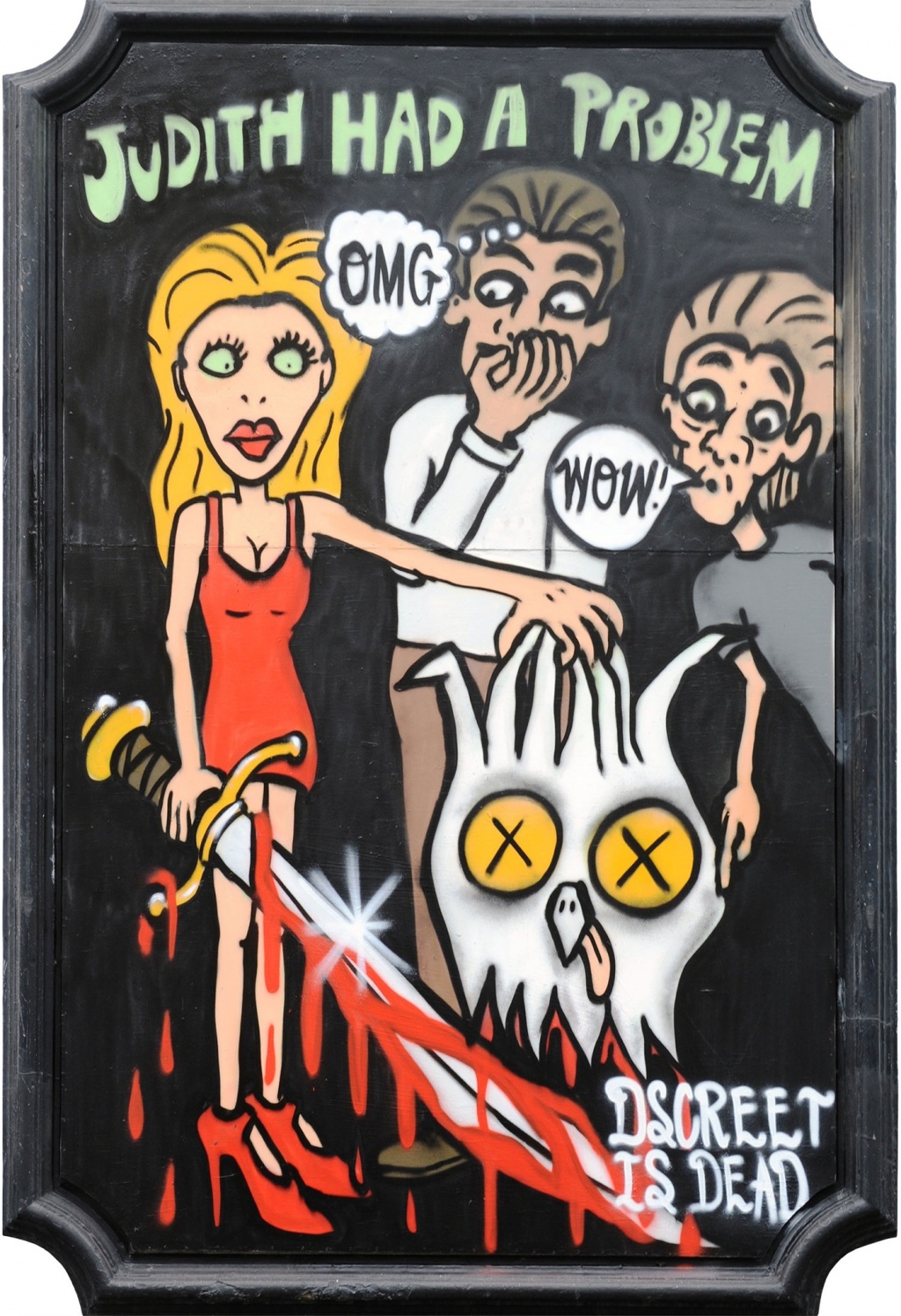 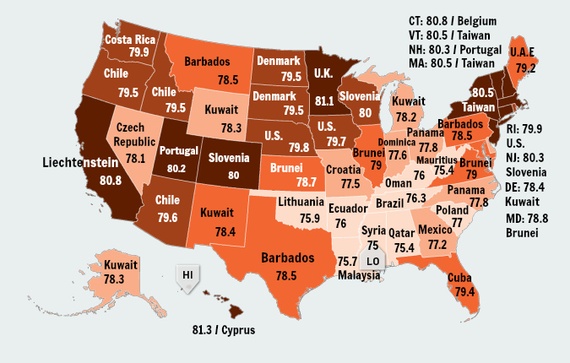 A fascinating map re-imagines life expectancy in the United States, courtesy of Olga Khazan over at measureofamerica.org. The premise of this map is a simple one: match the average life expectancy for each state of the union with that of a country having a similar rate. Voila. The lowest life expectancy rate belongs to Mississippi at 75 years, which equates with that of Syria. The highest, at 81.3 years, is found in Hawaii and Cyprus.

American life expectancy has leapt up some 30 years in the past century, and we now live roughly 79.8 years on average. That’s not terrible, but it’s not fantastic either: We rank 35th in the world as far as lifespan, nestled right between Costa Rica and Chile. But looking at life expectancy by state, it becomes clear that where you live in America, at least to some extent, determines when you’ll die.

There’s profound variation by state, from a low of 75 years in Mississippi to a high of 81.3 in Hawaii. Mostly, we resemble tiny, equatorial hamlets like Kuwait and Barbados. At our worst, we look more like Malaysia or Oman, and at our best, like the United Kingdom. No state approaches the life expectancies of most European countries or some Asian ones. Icelandic people can expect to live a long 83.3 years, and that’s nothing compared to the Japanese, who live well beyond 84.

Life expectancy can be causal, a factor of diet, environment, medical care, and education. But it can also be recursive: People who are chronically sick are less likely to become wealthy, and thus less likely to live in affluent areas and have access to the great doctors and Whole-Foods kale that would have helped them live longer.