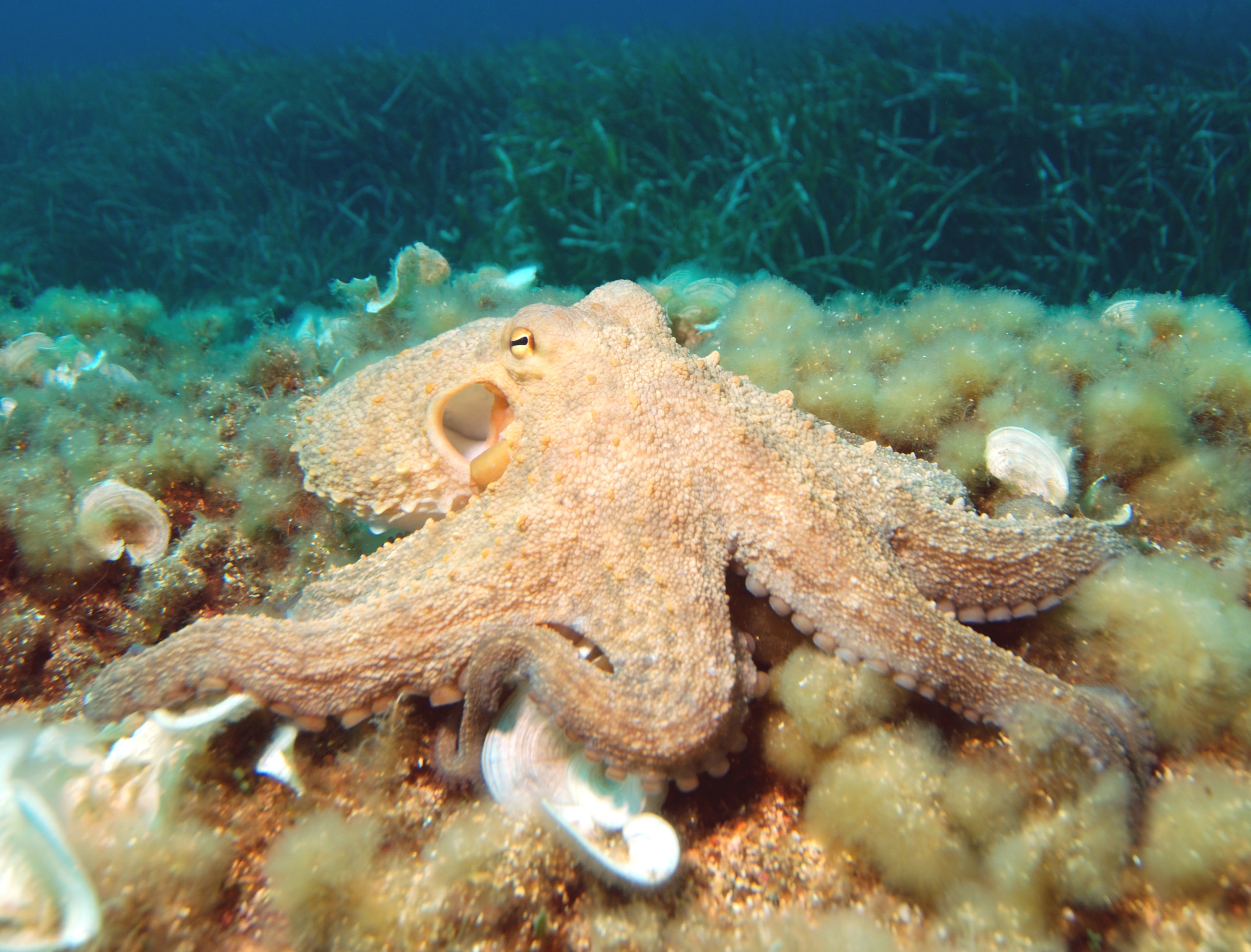 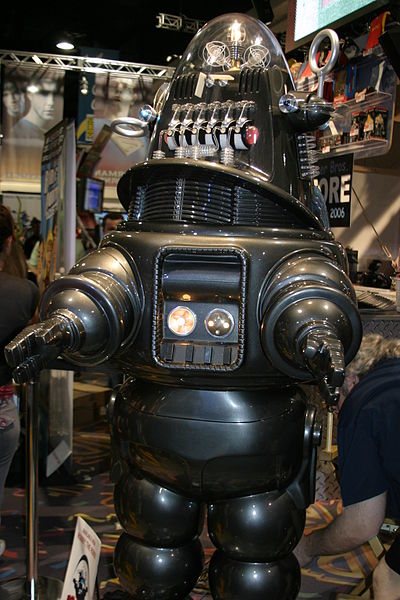 A sentient robot is the long-held dream of both artificial intelligence researcher and science fiction author. Yet, some leading mathematicians theorize it may never happen, despite our accelerating technological prowess.

So long, robot pals – and robot overlords. Sentient machines may never exist, according to a variation on a leading mathematical model of how our brains create consciousness.

Over the past decade, Giulio Tononi at the University of Wisconsin-Madison and his colleagues have developed a mathematical framework for consciousness that has become one of the most influential theories in the field. According to their model, the ability to integrate information is a key property of consciousness. They argue that in conscious minds, integrated information cannot be reduced into smaller components. For instance, when a human perceives a red triangle, the brain cannot register the object as a colourless triangle plus a shapeless patch of red.

But there is a catch, argues Phil Maguire at the National University of Ireland in Maynooth. He points to a computational device called the XOR logic gate, which involves two inputs, A and B. The output of the gate is “0” if A and B are the same and “1” if A and B are different. In this scenario, it is impossible to predict the output based on A or B alone – you need both.

Crucially, this type of integration requires loss of information, says Maguire: “You have put in two bits, and you get one out. If the brain integrated information in this fashion, it would have to be continuously haemorrhaging information.”

Maguire and his colleagues say the brain is unlikely to do this, because repeated retrieval of memories would eventually destroy them. Instead, they define integration in terms of how difficult information is to edit.

Consider an album of digital photographs. The pictures are compiled but not integrated, so deleting or modifying individual images is easy. But when we create memories, we integrate those snapshots of information into our bank of earlier memories. This makes it extremely difficult to selectively edit out one scene from the “album” in our brain.

Based on this definition, Maguire and his team have shown mathematically that computers can’t handle any process that integrates information completely. If you accept that consciousness is based on total integration, then computers can’t be conscious.

“It means that you would not be able to achieve the same results in finite time, using finite memory, using a physical machine,” says Maguire. “It doesn’t necessarily mean that there is some magic going on in the brain that involves some forces that can’t be explained physically. It is just so complex that it’s beyond our abilities to reverse it and decompose it.”

Disappointed? Take comfort – we may not get Rosie the robot maid, but equally we won’t have to worry about the world-conquering Agents of The Matrix.

Neuroscientist Anil Seth at the University of Sussex, UK, applauds the team for exploring consciousness mathematically. But he is not convinced that brains do not lose information. “Brains are open systems with a continual turnover of physical and informational components,” he says. “Not many neuroscientists would claim that conscious contents require lossless memory.”